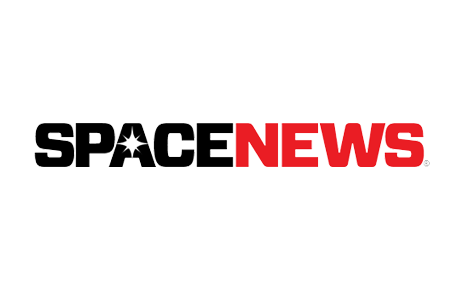 York Space Systems announced the opening May 19 of its new manufacturing facility in Denver, a key step in the firm’s campaign to expand mass manufacturing of small satellites.

Since York was founded in 2015, company leaders have shared their goal of making satellites more like consumer electronics, which tend to become increasingly capable and inexpensive thanks to miniaturization and mass production.

“This year, we will improve the performance and the price is going to come down,” York Executive Chairman Chuck Beames told SpaceNews. “Our platform is becoming much more capable.” 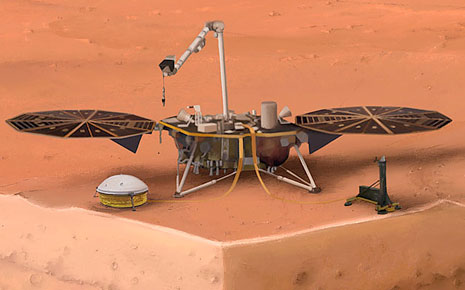 Colorado’s Aerospace Industry By the Numbers: Fastest Growing in the U.S.! 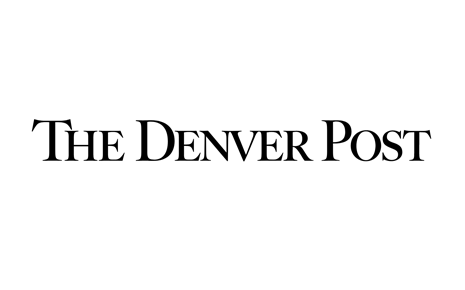