Ride-sharing Startup Leaves LA due to High Costs, ends up in Colorado Springs

Mike and Lu Beck had spent most of the $2 million they had invested in KARL Technologies when they left Los Angeles and hit the road about a year ago in a travel trailer to save on living expenses and focus on getting the network launched.

After spending nearly five months stopping in many western U.S. cities, the couple ended up in Colorado Springs, deciding last August to move the company here. KARL, which has developed an alternative ride-hailing network to Uber and Lyft, found developers to help finish its smartphone application, which was launched in November and now serves about 200 chauffeur and limousine drivers in 26 countries. 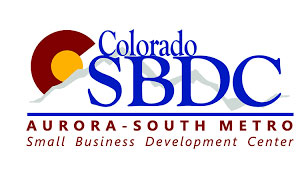