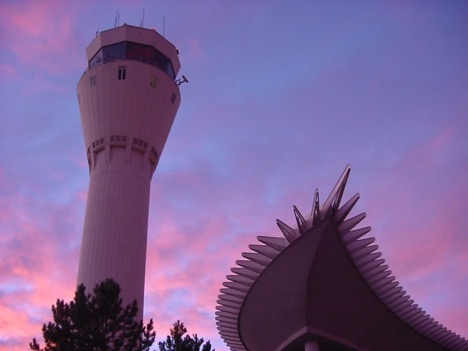 Don’t you love it when an airport is more than a building alongside a strip of land that’s used for take-offs and landings? And, isn’t it even better when the distance to that airport from your business or home is so close you can’t listen to an entire song on the radio while driving to it? Such is the case with Centennial Airport, a regional airport located on the south side of Denver, just five minutes from Parker, Colorado.

Centennial is a general aviation airport that directly serves the corporate, business, and private sector flying community. Along with its three well-maintained runways and FAA-staffed air traffic control, the airport offers plenty of free onsite parking and 24/7 security and operations.

The airport itself is home to 100 businesses and supports close to 7,000 full-time and part-time jobs. What’s more, a 2013 Colorado Department of Transportation, Division of Aeronautics Economic Survey Study, revealed Centennial Airport and its associated businesses deliver nearly $1.4 billion in economic impact to the state.

And, along with making that economic impact, Centennial Airport also is an enormous asset to Parker area businesses.

Jim Shumway, CFO of Parker-based ET Investments, says his company’s proximity to Centennial played a pivotal role when they were looking for a new home for the company’s headquarters. They had outgrown their Aurora office and began looking at possible locations in other parts of Colorado as well as in different states.

ET Investments is the parent company of a group of title insurance agencies that, collectively, close between 4,000 and 5,000 real estate transactions per month. The company has between 700 and 800 employees throughout 25 agencies located in seven states.

After looking for two years, they found the perfect building in Parker.

With offices spread throughout seven states, Shumway says team members fly to the other locations quite often. Rather than depend on the commercial airlines and their schedules, fortunately, ET Investments has planes with a few licensed pilots on the executive team.

“Centennial makes it very easy and convenient for us,” he says. “We have a couple of planes and a hangar there, and because we fly so often, we really appreciate how close the airport is to Parker.”

Shumway obtained his pilot’s license in 2016 and flies for work about once a month. Executive Vice President, Bryan Willis, on the other hand, flies closer to once a week, on average. Because ET Investments has offices in smaller cities throughout Colorado, Wyoming, Montana, Nevada, traveling to these locations would not be viable without their own plane.

Shumway appreciates the airport for the control tower as well as the 10,000-foot runway, but he also notes that, because it’s so close to his office, it also is a great place to meet for business at one of the two restaurants on-site.

“It is a first-class airport geared toward businesses. We absolutely love it,” Shumway says. 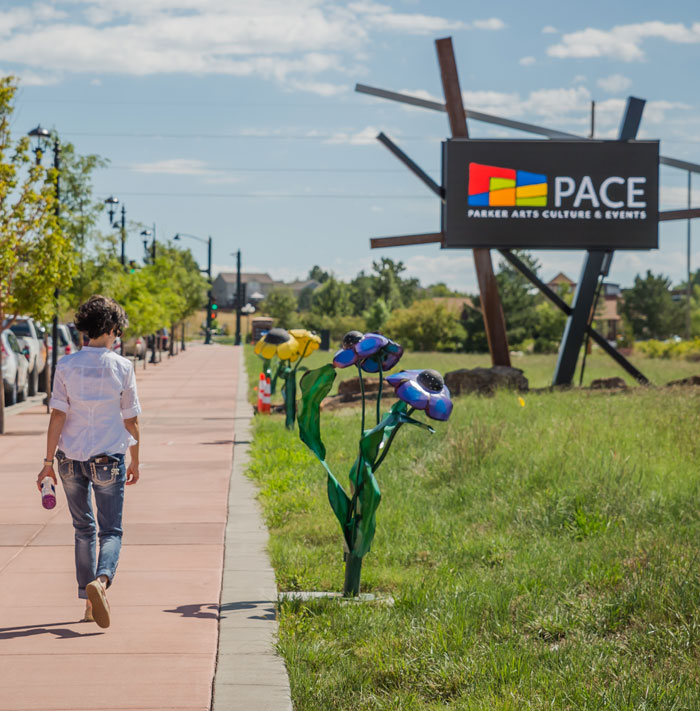 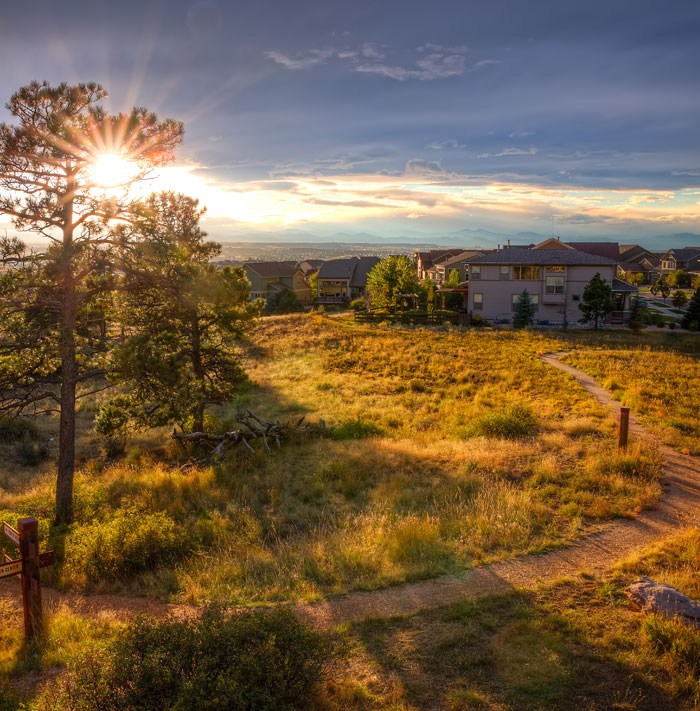